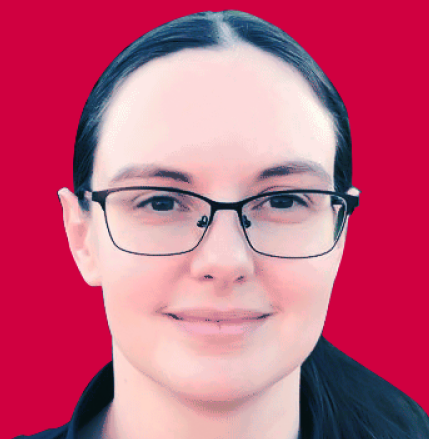 About the innovation in the field of Magento extensions.

To the Full Interview

The Mistake of the "Cheapest" promotion that Merchants should avoid

by Sveta Oksen
SEO and Marketing

The “Cheapest” promotion, also known as 2+1, 3+1 and so on, is one of the most popular promotion types among online and offline retailers. This promotion is very attractive to the customers, and therefore very powerful. However, a wrong usage can lead to a cart abandonment, or even a break of customer’s brand loyalty.

What is the “Cheapest” promotion?

The “Cheapest” promotion is whenever you discount the cheapest item out of each X items in the customer’s cart.

The Caveat of the “Cheapest” promotion

For example, if you have a promotion “2+1 on t-shirts” and the customer buys 3 t-shirts, it is obvious that the cheapest t-shirt in the batch is getting discounted. But what should happen if customer buys 6 t-shirts? Some merchants will say – discount the 2 cheapest, and this were the caveat is.

Why discounting the 2 cheapest is wrong

While discounting the 2 cheapest feels like a right thing to do on the first glance, it is wrong. The reason for it is that the customer is most of the times a lot smarter than the merchants think. The customer figures out that if he would make 2 separate purchases of 3 t-shirts, he will get a higher discount than if he would do a one big purchase of 6 t-shirts. Once the customer figures that out, he will most likely feel scammed. In the case of a loyal customer, he will feel betrayed by his brand and might even break his loyalty.

If you are still not convinced, here is another example. Imagine that you have a clothing store that sells branded and basic t-shirts. You are running the promotion “3+1 on t-shirts”. The customer adds 3 basic and 3 branded t-shirts to his cart. The branded t-shirts are significantly more expensive than the basic ones. Intuitively, the customer expects that the discount will be separate for branded and basics.

The right Way to go with the “Cheapest” promotion

There best way to resolve the caveat described above is to apply the discount in the “Each Nth” manner. That is, the “1+1 on t-shirts” promotion will apply a 100% discount on the each third t-shirt, ordered by price from most expensive to the cheapest. This way, in the example above the cheapest branded and the cheapest basic t-shirt will get discounted, leaving the customer happy.

Here in MexBS, we’ve created an extension that does exactly the described above. It discounts Each Nth product that matches certain condition. The extension can do 3+1, 3+2, 1+2 or any other N+M discounts.

Check it out here – https://www.mexbs.com/each-n-promotion-magento2-extension!